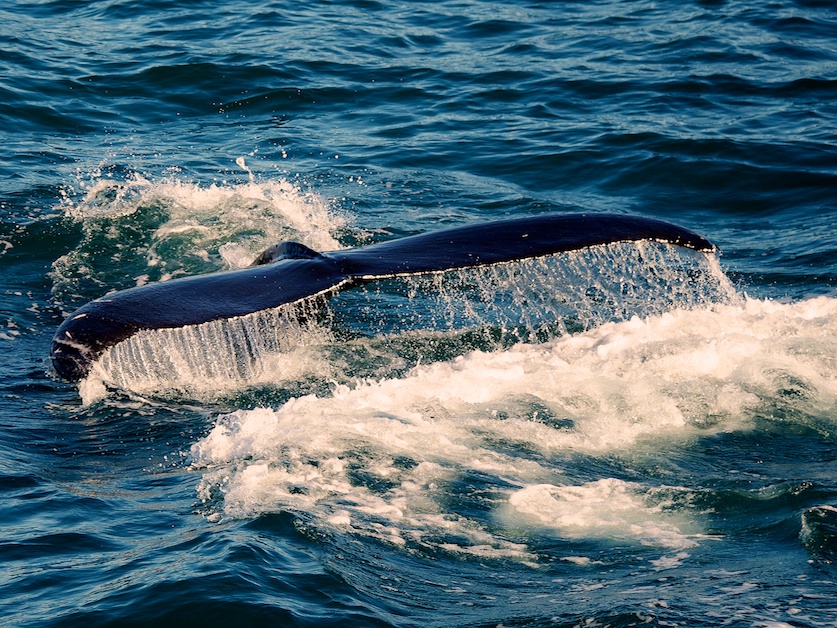 After a short debate, we decided to take the first boat to whale watching, despite the warnings for bad weather, high risk to suffer nausea and not being able to see whales. It was sunny but obviously out in the open, it was rough. We wore the special fishing overalls to protect from the cold and the water and off we went. Just outside the port we came across five meter high waves. Very bumpy, but the as we sailed further away from the coast, strangely, it calmed down. The view is amazing with the snow capped mountains in the background.

After one hour we finally, we spotted a humpback whale. It was the first time I ever saw a whale and humpbacks are quick big, about 15m long. Quite amazing experience, its size overwhelms you, the moment when it dives with the tail going up in the air and draining form the water is pure magic. You want to see it again and again. She stayed for 2-3 min each time on the surface, taking four or five breaths on every turn and then dived. We saw her repeating her routine four times and then headed back.

On the way back we spotted a minke, but did not come really close. The sea got rough again and my attention diverted away from whale watching as I was trying really hard to keep my breakfast contained in my stomach. I did not expect to become sea sick, but then I should have observed that half of the twenty something other passengers were already bending over the side of the boat. With quick deep breaths and some strong will, I managed to come clean, but I will hold memories of the event for a long time.

When we arrived at the port the weather was excellent, sunny and warm, close to 16 Celsius, the first time since we arrived on the island. We took advantage of this rare opportunity to catch some sun and sip a cup of coffee on the deck of Gamli Baukur.

Husavik harbor
Husavik in the summer

At noon we started our long drive to the west, destination Grundarfjörður. It took us more than five and a half hours to drive the 350km, mostly boring. Everybody was sleeping in the car and I was driving and trying to stay awake. After three hours driving I nearly fell asleep, so I stopped at a gas station to refuel and grab a cup of coffee. Gas stations in Iceland’s countryside are restaurants, grocery shops and meeting places, as there is very little else around. Vassilis took the wheel and after one hour things started to get more interesting right after we left route 1 to take 60 north. After 15km in the rough road, running along farms we were literally stopped by a couple of horses that blocked our way.

They must be feeling really lonely and obviously wanted some company. They were very curious about the car and us, one of them tried to put his head inside the cabin and only managed to bite and lick the side glass. We left after ten minutes when we saw a car coming behind and as we left they stopped the next car! By sunset, we arrived in Stykkishólmur, a beautiful fishing village with a small port full of fishing boats.

After a walk in the small port, we went for dinner to Narfeyrarstofa, a very good restaurant for fish, but as expected very expensive too. We arrived at the hotel Framnes at 10 p.m. It is situated on the coast, but behind a fish processing plant and it looks and feels like containers piled up one another. Next: The West 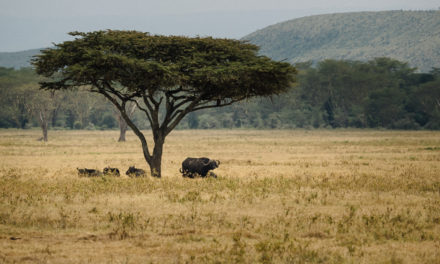 One Day Safari in Kenya 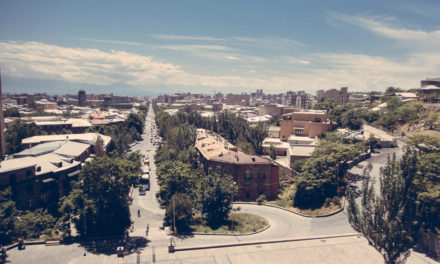 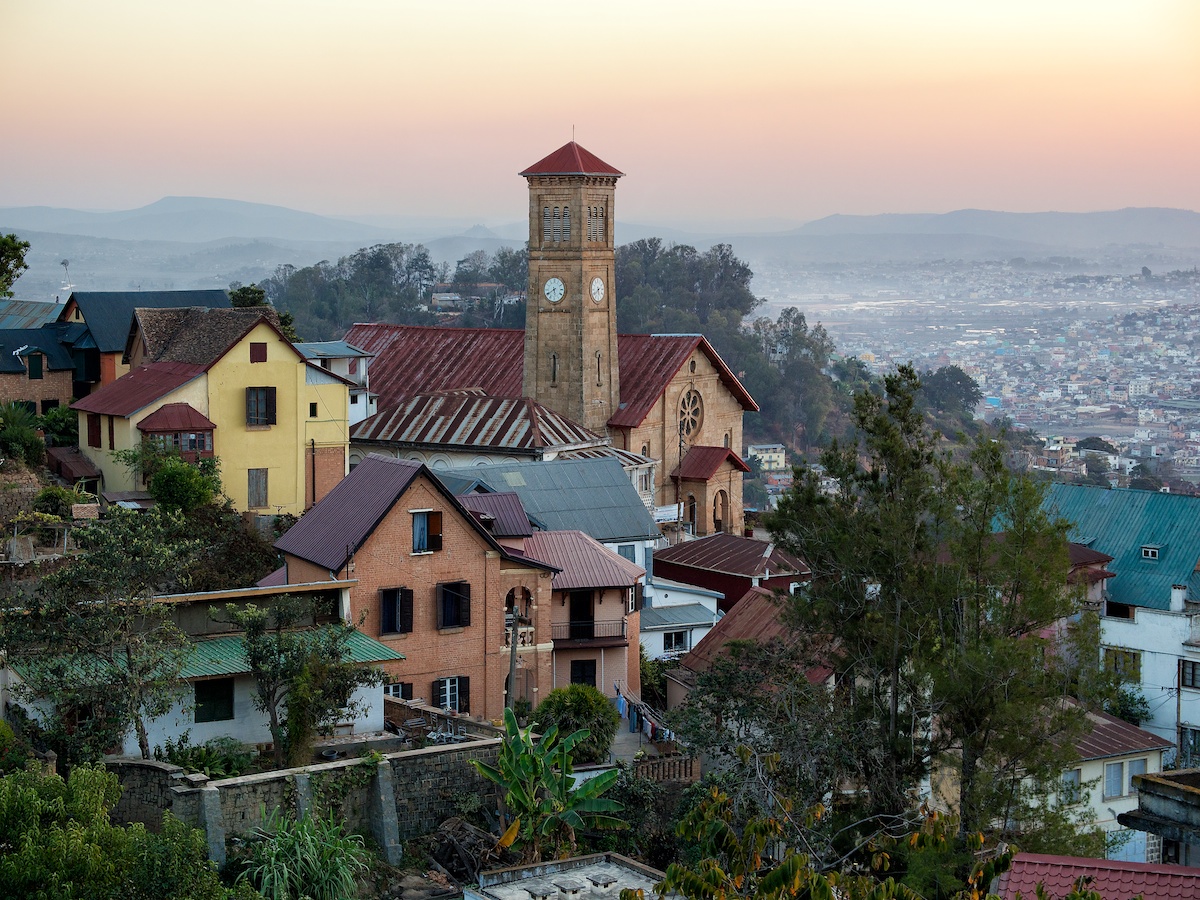 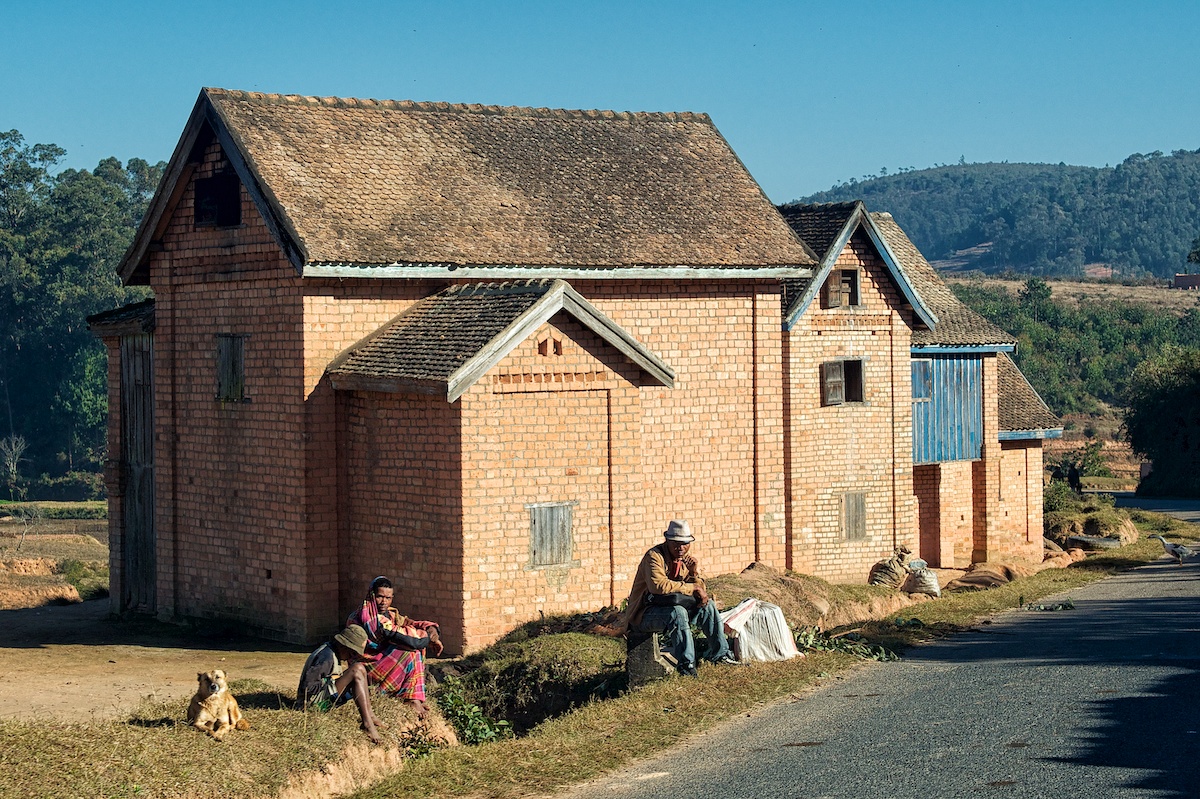