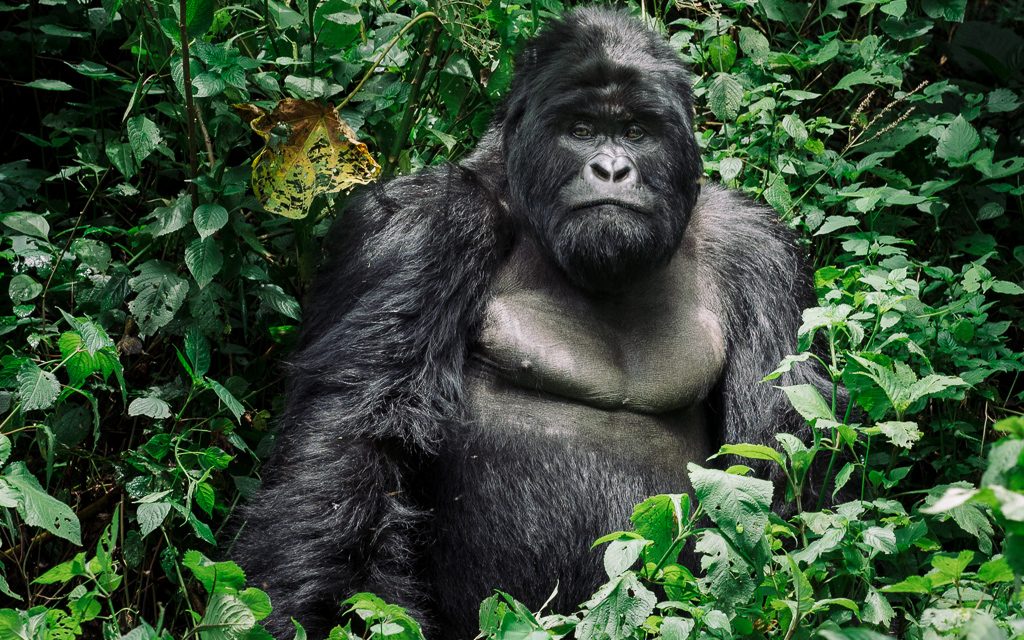 We left Goma behind us, driving under the rain through the lava scattered roads. After two hours on very bumpy road and my back was already killing me. The story goes that Mobutu Sesse Seko had signed a contract to build this road but after inspection, it turned out that the contractor had delivered a seriously flawed project. Mobutu’s rage was such that he ordered to destroy the road and thus punish the local communities! I am not sure whether this story is true, but it certainly draws a picture of Congo..

School Girls
Three girls in their school uniform in Goma.

We passed through lively but very poor, on par with the poorest places I have witnessed so far in Africa. Chukudus were rolling down the slopes, fully loaded with the daily produce. The military was present everywhere, groups of young soldiers, killing time on the side of the road, women carrying loads of wood or water in yellow jerry cans, children playing their games.

Jerry Cans
Women filling up their jerry cans with water, in a village close to Goma.

Returning Home
A congolese lady carrying her son on the way back from work.

Hard Life
Women carrying the harvest, outside a village, an hour away from Goma, in Congo.

Kids
A bunch of congolese kids in a village close to the Virunga National Park.

Congolese Village
A village in the vicinity of the Virunga National Park in Congo.

Bonbon
A young guy asking for candies in a village close to the Virunga National Park.

Lady in the fields
A young lady taking a break from her field work, close the Virunga National Park ranger post.

We arrived at the ranger’s post at the entrance of Virunga National Park with the intention to visit the mountain gorillas. The briefing was very basic, unlike in Uganda where rangers explained everything we need to know about the gorilla group we were visiting and how we should behave in the presence of the gorillas. Our group consisted of only three people, ourselves and Michael, a really nice guy from the United States.

We were going to visit the Rugendo group, composed of 9 Individuals: Three silver backs the dominant Rugendo, Kongomani and Baseka, four females and two babies. We walked for about one hour, along the outside border of the park until we met the the trackers. In order to keep track of the location of the group, the trackers join the gorillas at dawn and and stay with them throughout the whole day, until they make their sleeping preparations. As we approached, we put on surgical masks to protect the gorillas from any germs that we might carry. Gorillas genome is very close to that of humans and there is a very high risk of contamination for diseases, like the simple flu that could prove lethal for the population.

Mikeno
The Mikeno volcano, towering over the ranger post in Virunga National Park.

We met the mountain gorillas during their midday rest, which is an important time of their daily routine. This is the time for socializing and strengthening the family bonds. The first encounter leaves you breathless. It was in a forest opening and we had a clear view of the whole group. A female was grooming the dominant silver back, the rest of the group laying around on their backs. The grooming ceremony is very important for the gorillas and besides being useful – it removes bugs and insects from the fur – it is the main ritual for exhibiting affection. While the silverbacks and females spent most of their time resting and eating, the baby was very agile and playful, climbing on the trees and provoking his brother for some attention. At some point his three year old brother chased him back aggressively, which made his mother to react with loud vocalizations to prevent any harm.

Silverback
One of the silverbacks in the Virunga National Park, in DR Congo.

Kongomani
Kongomani, a silverback in Rugendo's group of mountain gorillas in the Virunga National Park.

Baby Mountain Gorilla
A baby mountain gorilla, about one year old in the Virunga National Park.

Mother Gorilla
The mother of the one year old baby in Rugendo's group of mountain gorillas.

We stayed for more a little more than hour with these magnificent creatures before we headed back to the ranger’s post. The chief guard was very inquisitive about our gorilla experience in Uganda and asked me for details, as they try to improve their services and attract more visitors. The truth is that the safari experience in Bwindi is a lot more organized but here everything is a lot more authentic. Access is also easier as in Bwindi gorillas can be located up to four hours away from the ranger’s post. 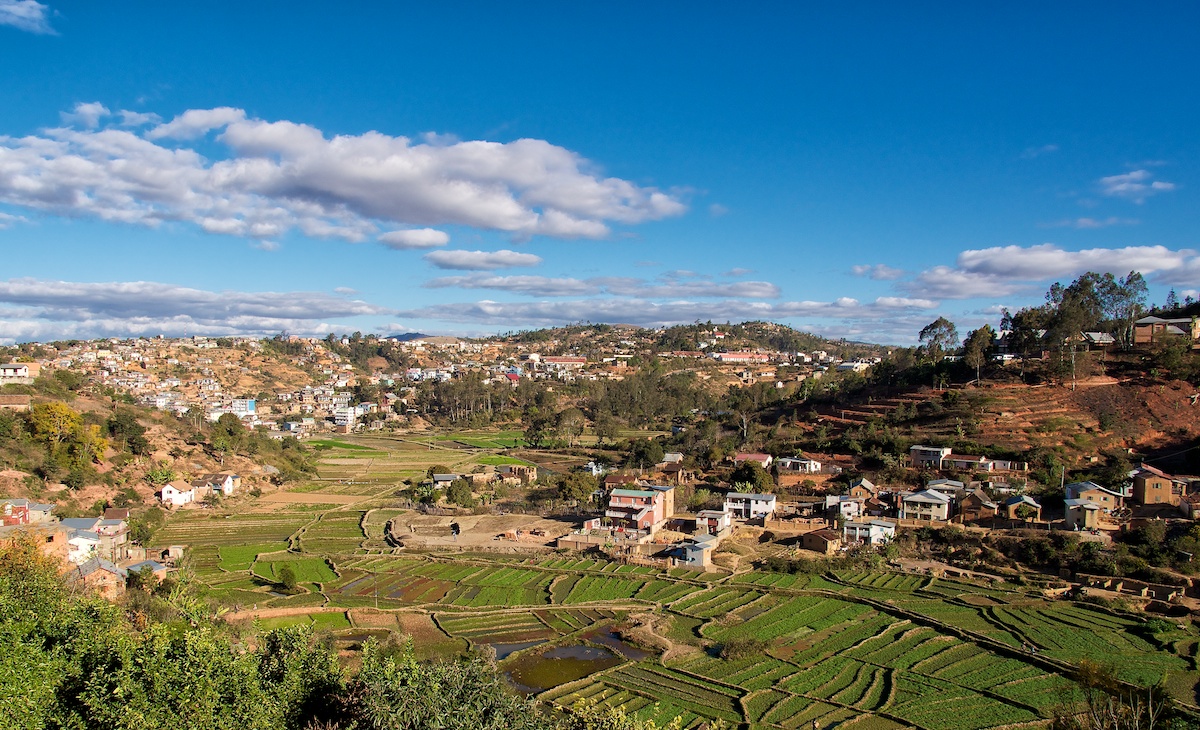 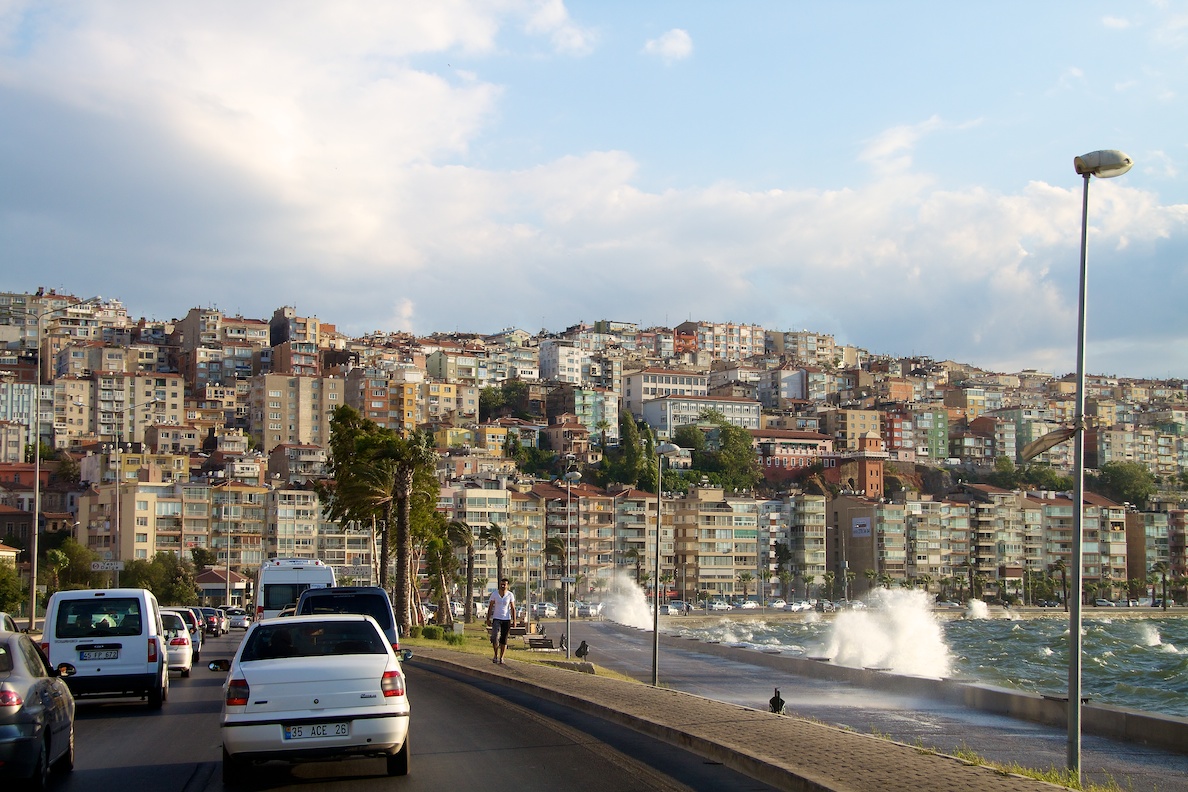 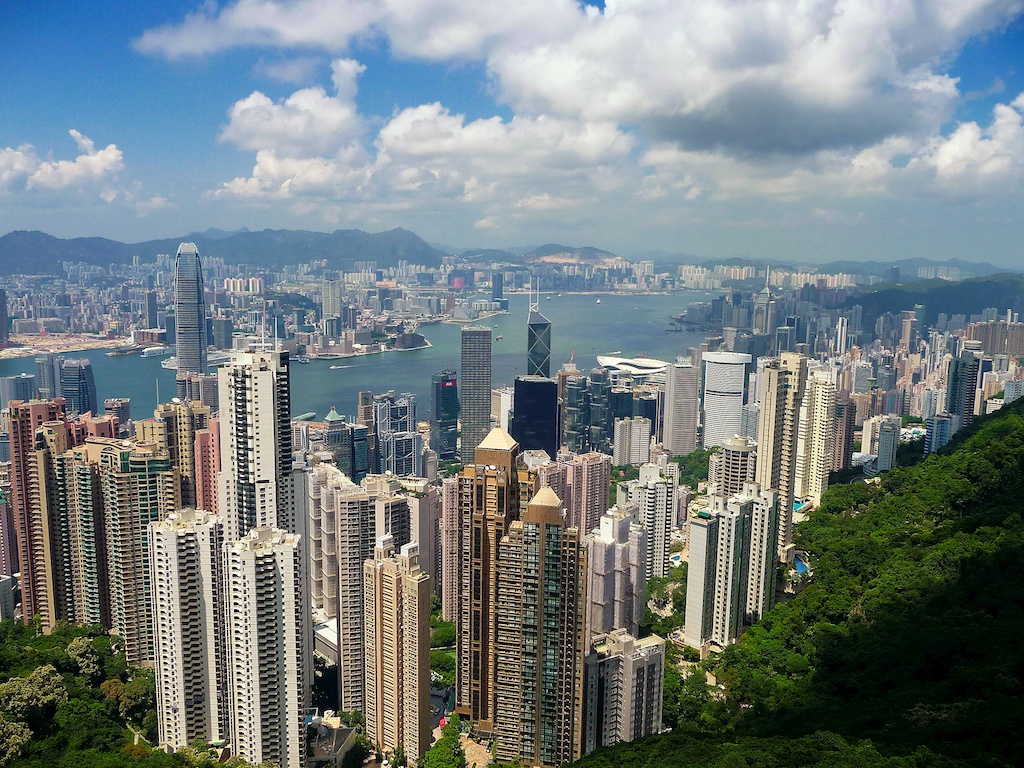