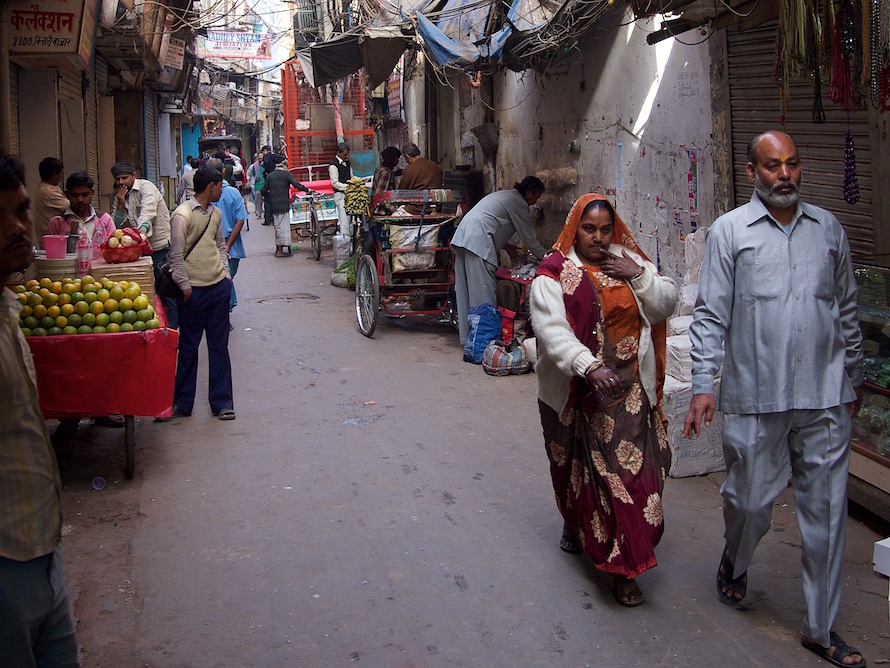 The next morning we had to leave to Jim Corbett national park but we had three hours to spend in New Delhi. We preferred to skip the monuments and drive to the old market to get a feeling of everyday life. On the way to the center, we passed by a slum. The situation here is pretty bad, the shacks looked awful and there was a big number of people killing time. Much to my surprise, most buildings had a satellite dish! Our guide explained us that people actually pay rent to live here and it can get quite expensive for local standards.

The Slum
A slum in New Delhi

The center is pretty nice with wide streets and green areas, a sharp contrast to the crowded and dirty outskirts.

The old market is a an area of narrow streets and alleys, full of small shops that sell everything. We jumped on a three-whelled bicycle and drove through the streets. Nice but too touristic, so after we finished, I asked our guide to spend another hour walking, to get a better feeling of the people and the market. I even tried some pie prepared in one of the tiny shops, spicy and nice. Despite my worries, I avoided food poisoning… You can find a lot of interesting characters here and I had the chance to shoot some decent shots with the Olympus and the 20mm Panny.

On the way back to the hotel, we visited the Gandhi tomb in the city center, a large green and peaceful area with a simple tomb in the middle, much like the life he lived. 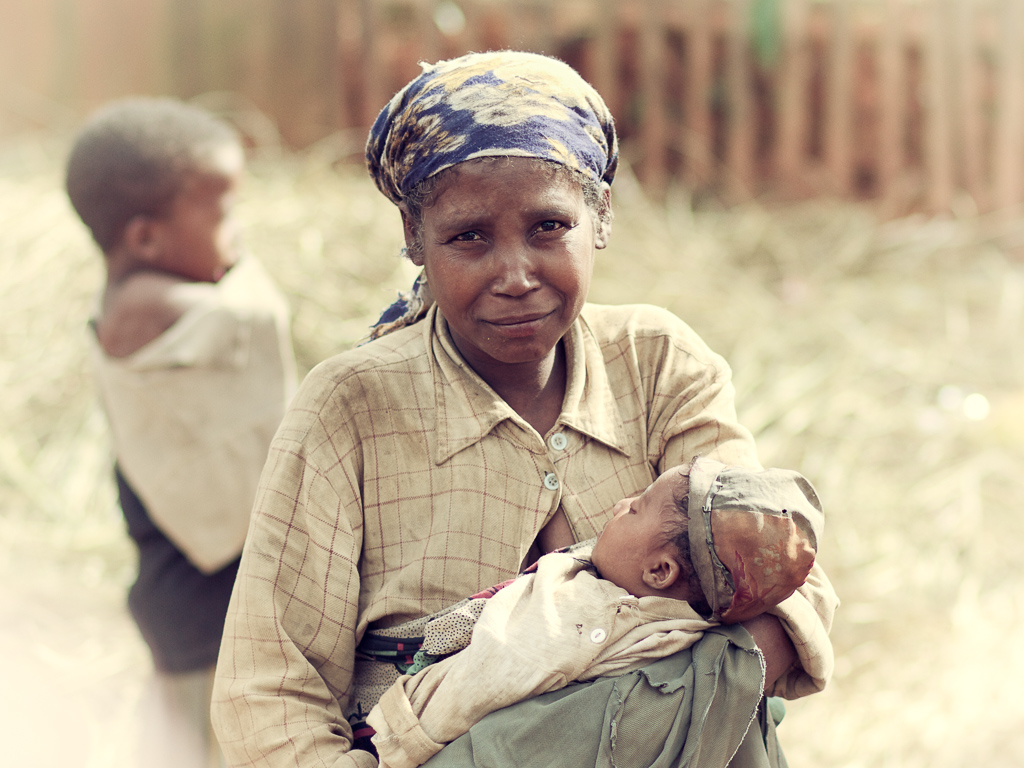 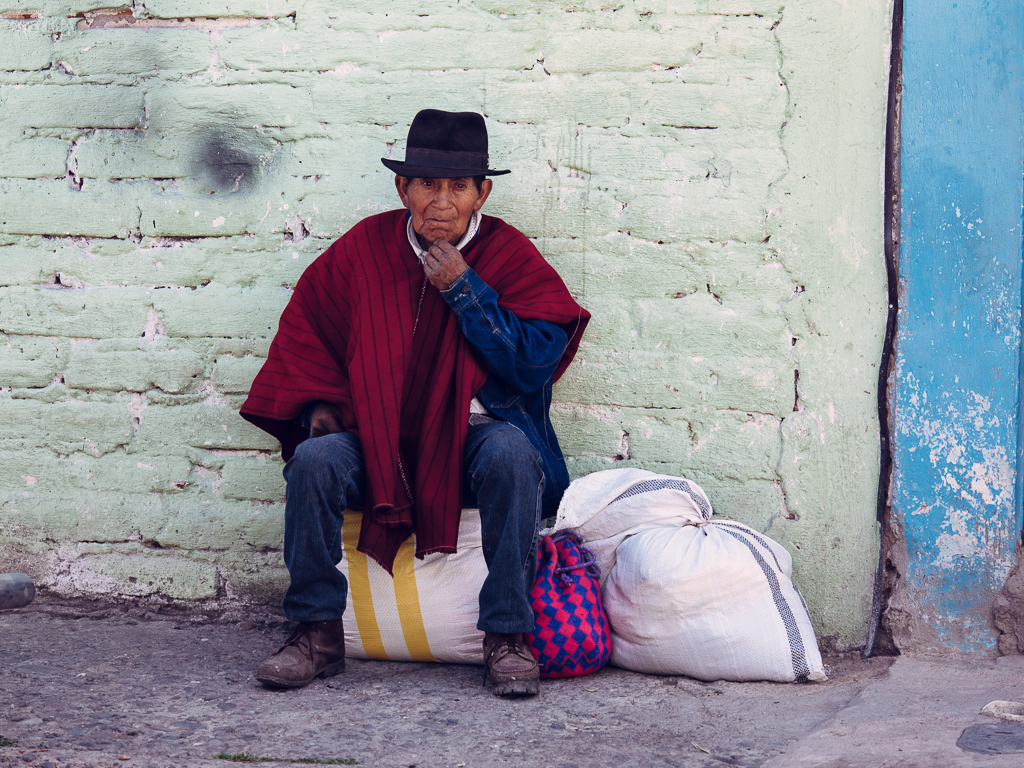 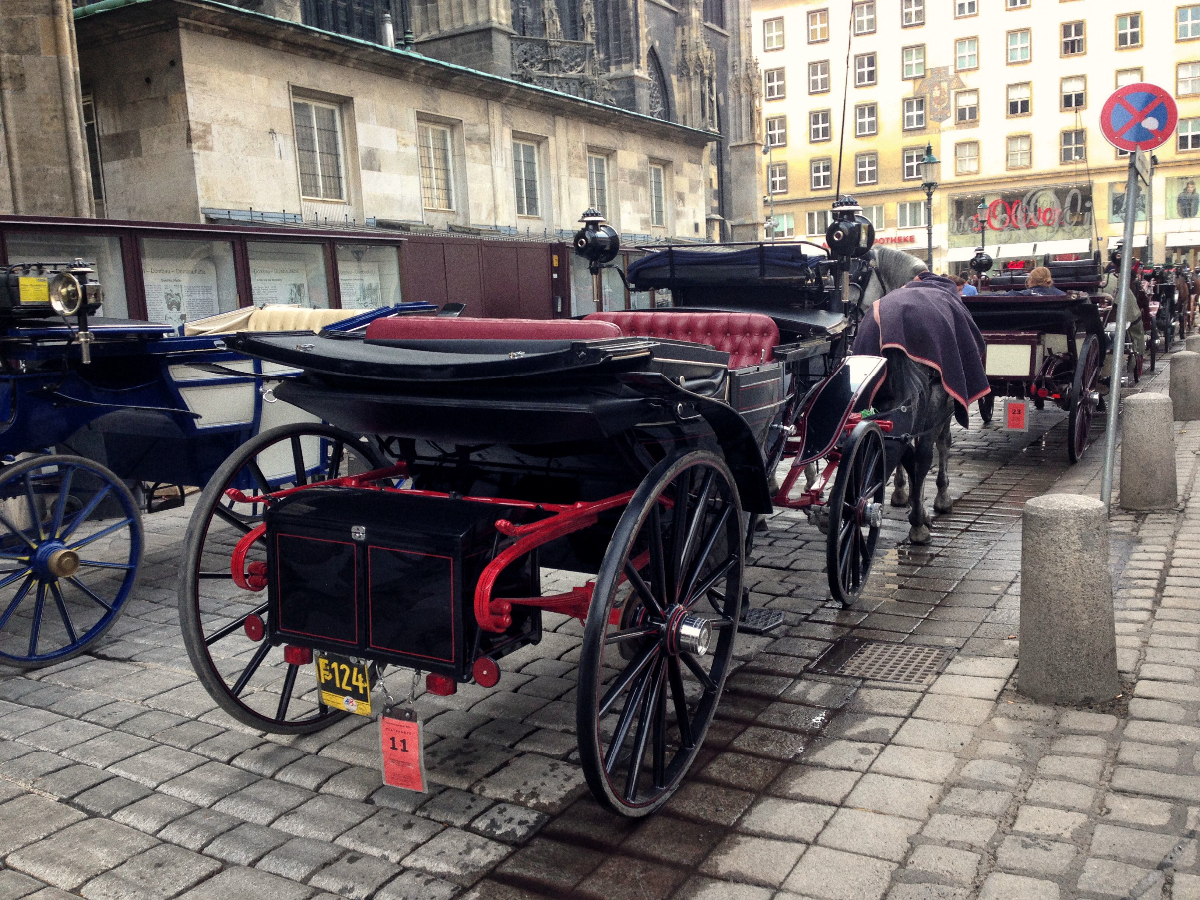 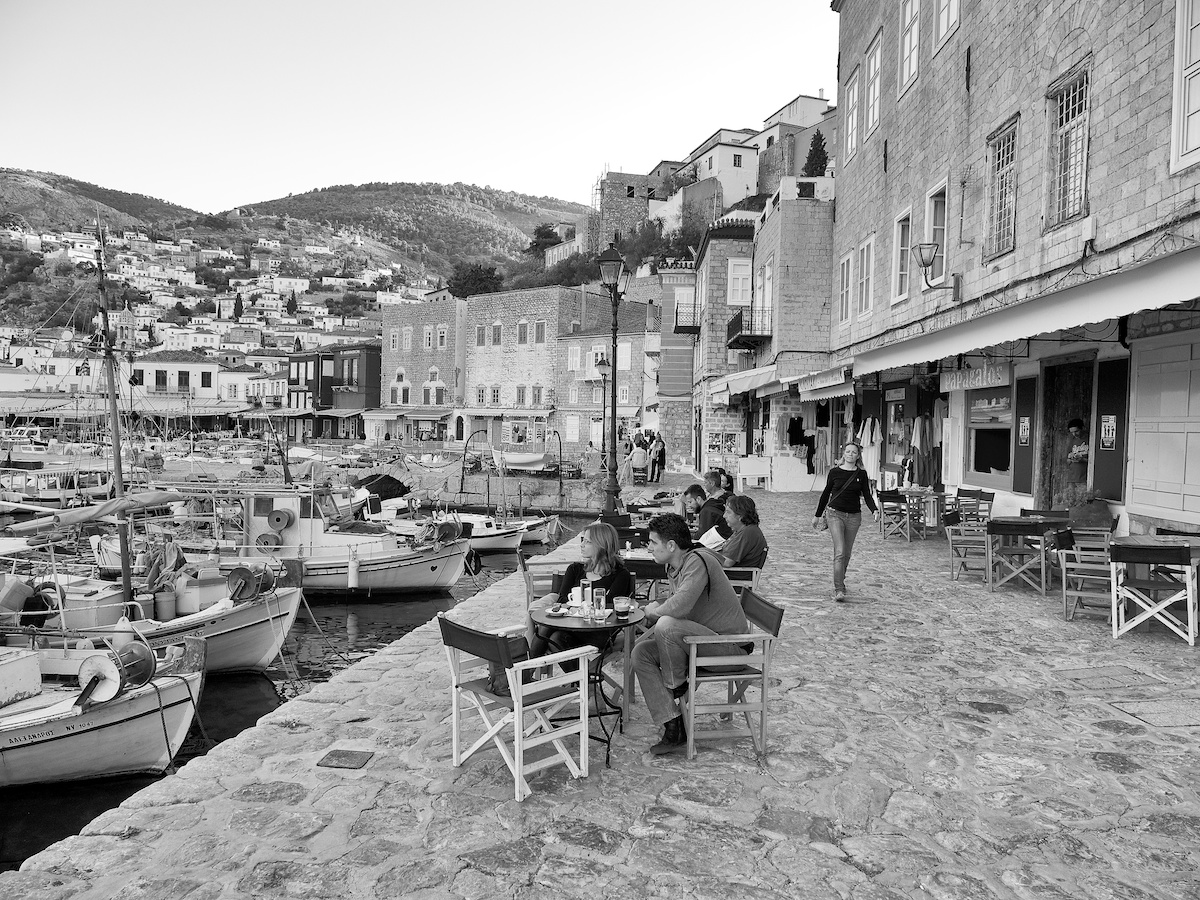